Aztecs at the Australian Museum 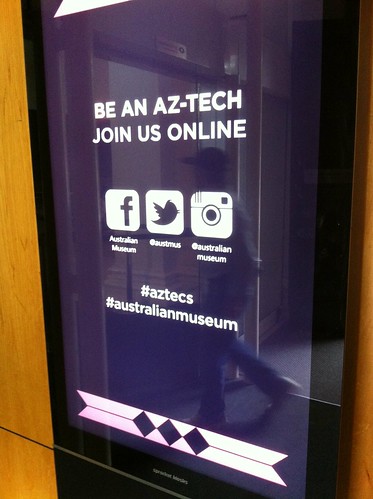 This is a lovely (disturbing and brilliant) exhibition, and before you reach it, you are informed about the social media available, how to connect to the museum, and the exhibition.  This photograph shows one of the screens which do this.  You can see more examples of how they promote the hashtags and connect people to their social media.
Posted by Ellen Forsyth at 6:07 AM No comments:

I really like the Library as incubator project blog, I have it in my rss feed and really enjoy their posts.

They have an interesting reading group called booktoart which encourages reading groups to make things inspired by the books which are read each month.  You can join the reading group as a library or as an individual.  There are reading group resources available, so you can read along and craft along too.

While joining this group would be great (and it would be), you could also encourage people to be inspired by making something no matter what is read.  Each title or theme could serve as an inspiration.

This is what I did in 2011 when the twitter reading groups (now Read watch play) was started.  It first came to life as readit2011.  I wanted to encourage people to think about how the themes could be used in their libraries, and so chose a random example of what is possible. I decided that I would make a tea cosy to match each theme.  While the themes are for a twitter discussion they work very well for library displays, story times, face to face reading groups, library programming and much more.  My tea cosies were hopefully a way to help some people think more broadly about what is possible.  They were only ever mentioned on twitter or my blog as they were an out of work activity for me. 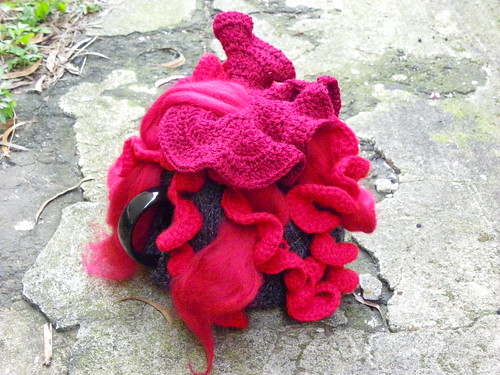 This image shows the tea cosy for #whodoneitit - using crime as an inspiration, and obviously a very bloody crime scene.  It is crazy.

It was only when I started to read about the booktoart club that I started to think about these again, as most of the tea cosies were given away.


Posted by Ellen Forsyth at 7:02 AM No comments:

I use different online tools from time to time to create content.  I have been making calendars for a few years.  This year I was back to Redbubble (and I have to mention the brand so you can see the example).  I was uploading photographs for a calendar, but the site suggested lots of other things I could do with the same content.  You can see some of the examples in the image below. 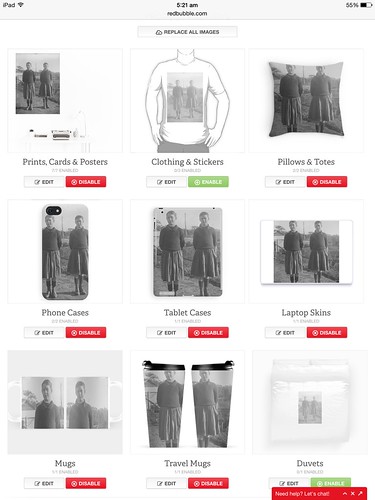 I think there is a lot of potential for public libraries to load a dozen or so photographs into this.  With a dozen photographs you have have a print on demand calendar, and then with a few more minutes spent on the site have many other merchandise options, again print on demand so there is no financial outlay for the library.  You can make sure your library logo, website, and other details are on the items, just as you do for things which are printed.  These just happen to be print on demand.

I tried some of the bags, and this is how they turned out. They look better in real life than in this photograph - and I am really pleased with them. 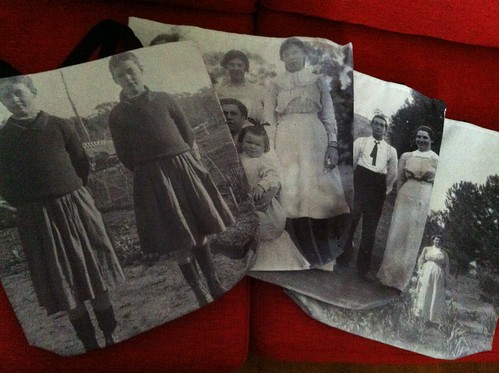 This is the original photograph. 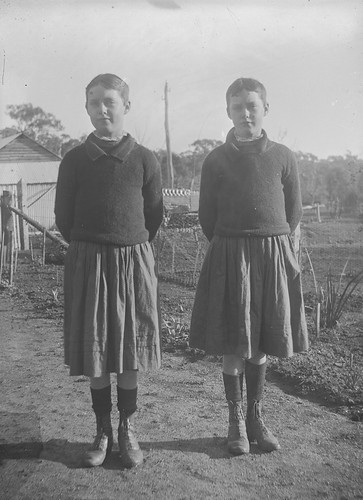 Posted by Ellen Forsyth at 7:23 AM No comments:

This hashtag came through my twitter stream thanks to @ryandeschamps.  There is a new central library and they have a great hashtag which lots of people have been using to share the joy of the new library.  It looks lovely, and people seem to be having a great time in it, and sharing their enjoyment through social media.

Posted by Ellen Forsyth at 7:10 AM No comments:

My review of Information doesn't want to be free: laws for the internet age

Information Doesn't Want to Be Free: Laws for the Internet Age by Cory Doctorow
My rating: 5 of 5 stars

I am tempted to simply say read this, it is useful (and full of stories), but that may not be enough.

This is an excellent book for library workers to read as it is a reminder about the importance of changing copyright laws. This book is written to target writers and other creators of content, and the information for this sector has big implications for libraries. It also can be used by libraries who are creators of content (which perhaps should be all libraries).

How content it created and distributed can change how it can be collected by libraries, and some of the methods used would present challenges to purchase orders. Reading this raises many questions for library staff to think about for collecting content so that it is accessible now and into the future.

This is an angry and yet a hopeful book, with much useful information. It is a fast read, with much to think about.

To quote from this book "I don't think the conclusion is foreordained. ON bad days. I'm petrified of the extent to which a despot could use technology to perfectly spy, to perfectly coordinate an army of thugs. But even on bad days, I believe that the only answer to this fear is to seize the means of information and ensure that technology's benefits are distributed to everyone, not just the powerful. A refusal to engage with (or protect) technology doesn't mean that the bad guys won't get it - just that the good guys will end up unarmed in the fights that are to come."

Also from the book "If we have to choose between that vision of copyright and a world where more people can create, more audiences can be served, where our devices are our honest servants and don't betray us, where our networks are not designed for censorship and surveillance, then I choose the latter, I hope you would too."

View all my reviews
Posted by Ellen Forsyth at 7:19 AM No comments:

Have a look at this photograph. (the embed option kept timing out, hence the link not the embed).

This also seems to tie in with the ideas of  Invasioni Digitali / Digital Invasions – Co-Creation of Cultural Value (from #mwf2014).  Also see #invasionidigitali and on Pinterest.

There are other instameet options like:
This seems a great way of engaging with the community and sharing the collections and stories as well as seeing how your admirers see your collections and spaces.

Posted by Ellen Forsyth at 6:48 AM No comments:

I came across the twitter stream We are the dead which you can find out more about here.  It is powerful, simple but very powerful.
Posted by Ellen Forsyth at 6:28 AM No comments: